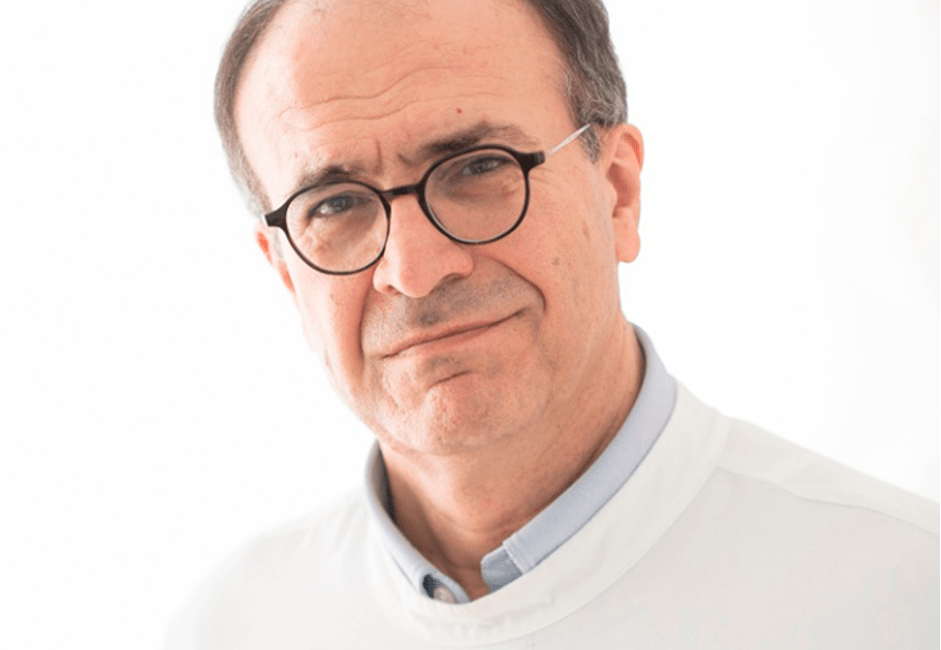 He studied at the Université de Genève, and later, he participated in the Foot and Ankle Fellowship at the Medical College of Wisconsin.  From 1987 to 1997 he was a part of the Hòspital Universitaire de Geneve in the Chirurgie and Orthopédique et Traumatologie de’l Appareil Moteur. He later worked as an adjoint responsable de la Chirugie du Pied et de la Cheville, and from 2008 on, he has been a n Foot and Ankle Scientific Advisor for EFFORT. He has been an active member of the European Foot and Ankle Society for many years, as President and Board Member.