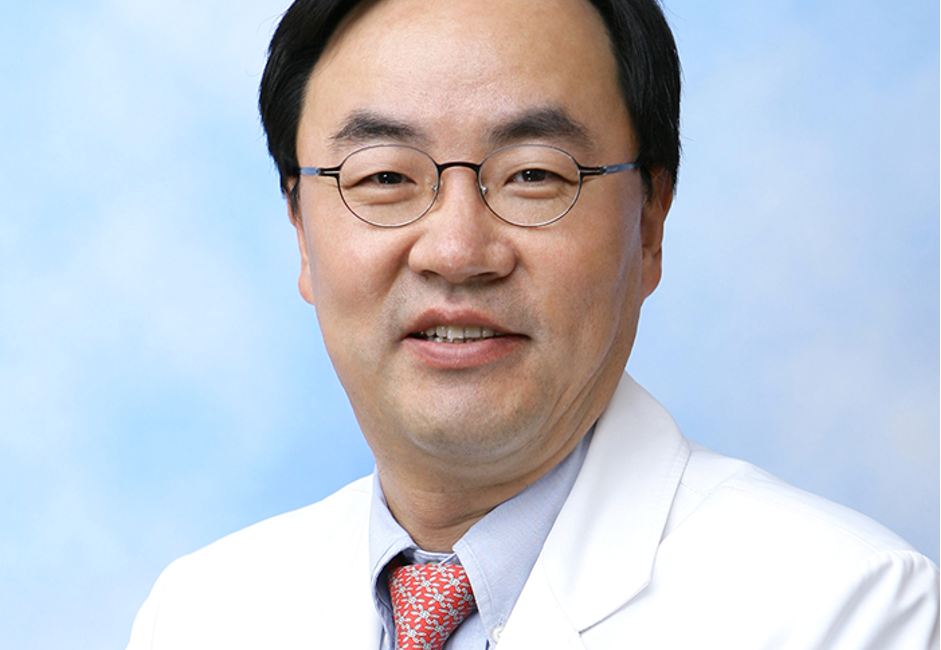 He graduated from the Yonsei University College of Medicine at Seoul, Korea, in 1989, after an Internship in Severance Hospital, where he also did his residency of Orthopaedic Surgery. After serving in the Korean Army, he worked as an instructor of the Orthopaedic Department in his alma mater. In 1998, he participated as research fellow in the division of Orthopadic Surgery at the Duke University Medical Center in Durham, NC, USA. Throughout the years he has participated in academic activities as a Visiting Scholar, at the Wound Healing Center of the University of North Carolina, and in Foot & Ankle Service at the Union Memorial Hospital in Baltimore, as an Assistant Professor in the Department of Orthopaedic Surgery at the Yonsei University College of Medicine, and as Associate Professor, in the same entity and area, where he is currently Professor. From 2010 to 2014 he worked as Public Relations Manager in the Severance hospital of Seoul, where he was later assigned as Manager of External cooperation administration. He continued his career in this institution, to become the Vice President.