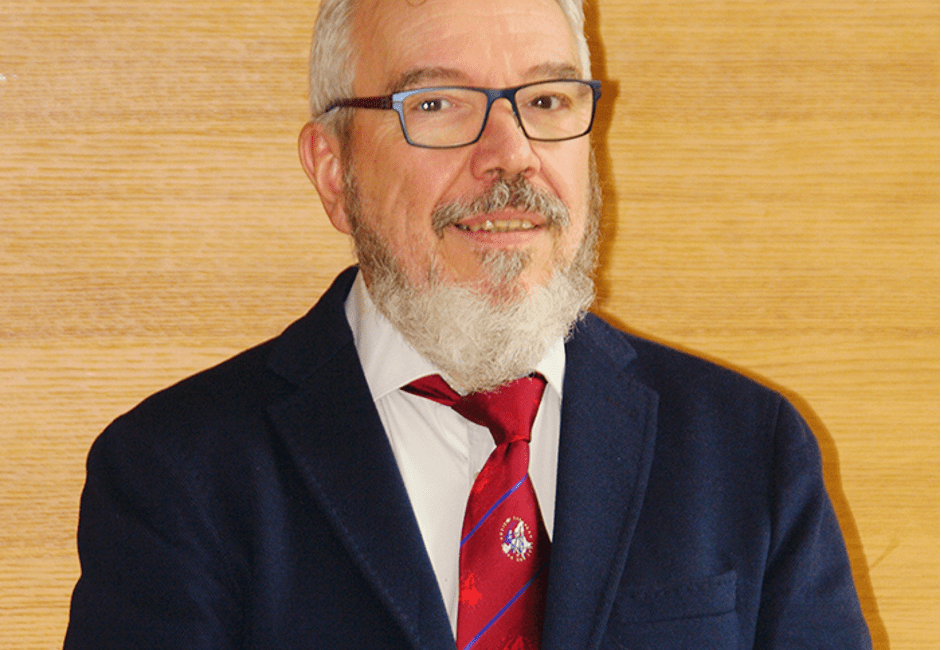 He studied in the Medical School at the University of Montpellier in France, and later, at the University Joseph Fourier in Grenoble. Afterwards, he received the Orthopaedic Surgery Qualification by doing his internship at the Grenoble Hospital. He has a PhD from the University of Lyon, and worked as an Orthopaedic Surgeon in the Groupe Chirurgical République, in the Centre Ostéoarticulaire des Cedrès and in the Clinique des Cedrès. Later, he was appointed President of the Institut Grenoblois de Pied et de la Cheville. He was also President of the European Foot and Ankle Association