Background:
Lateral release (LR) for the treatment of hallux valgus is a routinely performed technique, either by means of open or minimally invasive (MI) surgery. Despite this, there is no available evidence of the efficacy and safety of MI lateral release. Our aim was to study 2 popular techniques for MI LR in cadavers by subsequently dissecting the released anatomical structures.

Methods:
Twenty-two cadaveric feet were included in the study and allocated into 2 groups, 1 for each procedure: 1 group underwent a MI adductor tendon release (AR), and in the other group, an extensive percutaneous lateral release (EPLR) (adductor tendon, suspensory ligament, phalanx-sesamoid ligament, lateral head of flexor hallucis brevis, and deep transverse metatarsal ligament) was performed. Anatomical dissection was performed to identify neurovascular injuries and to verify the released structures.

Results:
Both techniques demonstrated to be effective in reproducing a MI LR. A satisfactory release of the adductor tendon was achieved equally in both techniques (P = .85), being partial in most EPLR cases and full in the majority of AR cases. The EPLR was successful in releasing the intended additional structures (P < .05). One case of inadvertent complete section of the flexor hallucis longus was identified in the percutaneous adductor tendon release group. No cases of dorsolateral nerve injury were seen with either of the techniques.

Conclusion:
Percutaneous lateral release was a reliable and accurate technique in this cadaveric model. The MI AR proved to be more effective in fully releasing the adductor tendon while the ER was intended and able to release a number of other structures.

Clinical Relevance:
MI LR is a safe procedure that could obviate the need for open surgery to achieve the same surgical goal. It can be associated to either open or MI osteotomies in the correction of hallux valgus.

The collaboration between Anatomists and Surgeons has been the basis of the work that we have been doing over the years around the Foot and Ankle. This collaboration allows anatomic knowledge to improve, and surgical techniques to advance. This is especially true in minimally invasive and arthroscopic techniques. In minimally invasive surgery, there is not a direct visualization of the anatomical structures, while in arthroscopy this visualization is achieved with a camera; in both cases this is different to what’s observed in classical anatomic textbooks, which makes so important a profound anatomical knowledge.

Our effort to validate and increase the evidence surrounding all minimally invasive and arthroscopic procedures is shared with MIFAS by GRECMIP (Minimally Invasive Foot and Ankle Society), an international group of research and teaching of minimally invasive foot and ankle surgical techniques (www.grecmip.org). Thanks to the author’s collaboration in this paper, minimally invasive techniques continue evolving. 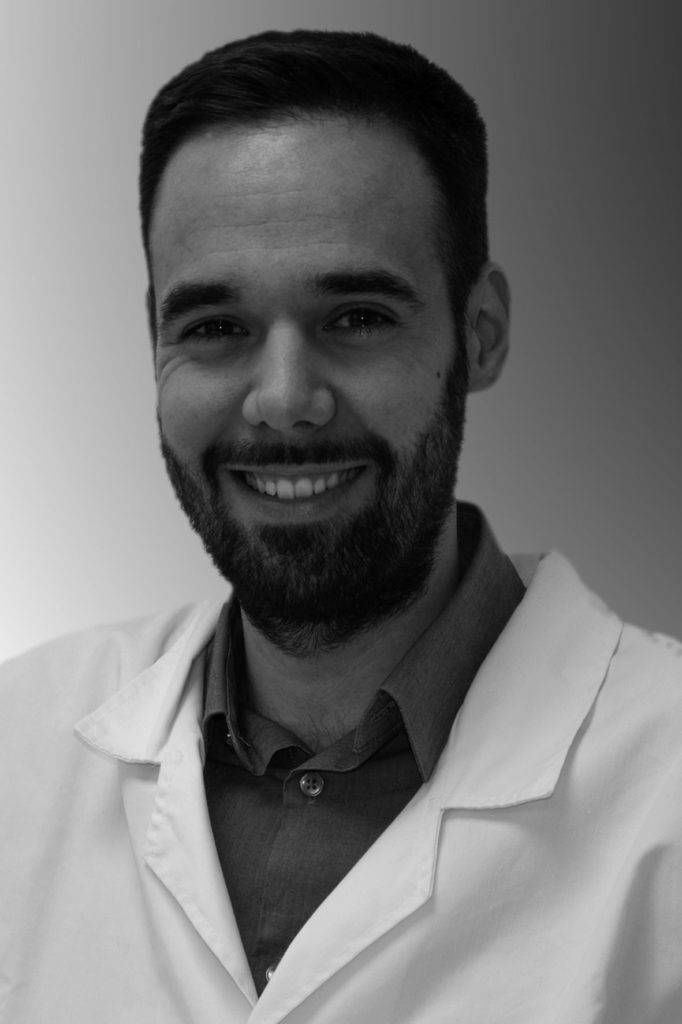