The Bio-Bio region owes its name to the Bio-Bio river, the widest in Chile, which marked the natural boundary between Spaniards and Mapuches in the country’s history. Its channel ends in the regional capital, Concepción. This is located approximately 800km south of Santiago and is the most important urban, economic and educational center in southern Chile.

The city of Concepción and surrounding provinces was heavily damaged by the great earthquake and tsunami of 2010, after which it has undergone a strong reconstruction process. The Bio-Bio region is one of the main tourist destinations in southern Chile, often being the gateway to it. Among its attractions, the Laguna del Laja National Park stands out with views of the waterfalls of the Laja River and Antuco Volcano and the Nahuelbuta National Park, with its millenary Araucarias, some over 2,000 years old.

The region also stands out for its beautiful beaches, although cold temperatures make bathing difficult in cold seasons. Here the towns of Isla Mocha, Tirua and Lebu stand out. In its gastronomy the dishes of the sea stand out, with an extensive offer of freshly caught fish and crabs. Its climate is temperate-rainy, inland with areas of extreme cold. You can reach the Bio-Bio region by land in a trip of approximately 8 hours or by air with direct flights from Santiago of approximately 1 hour to Concepción on the main airlines in the country. 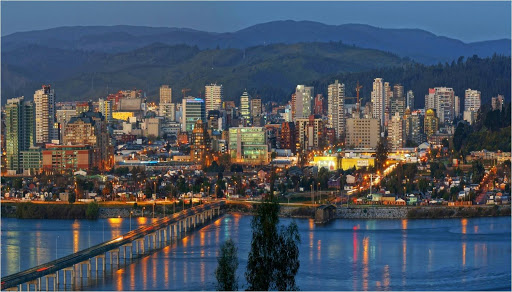 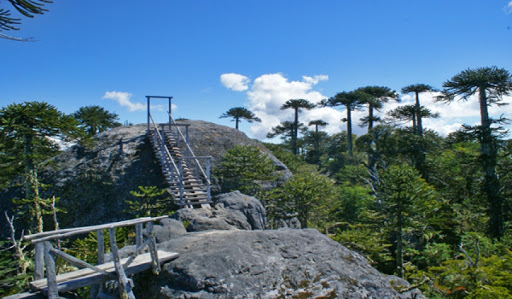